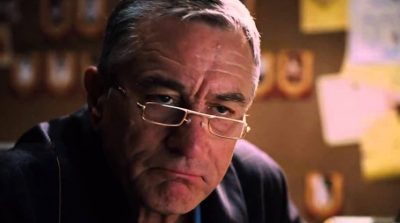 At some stage you need to be realistic about how long you can keep writing a book from the people around you.

I’d made what I felt was the right decision and I managed to go about eighteen months but eventually the cracks start to appear and you have to begin let others into the circle of trust.

My mother-in-law was a fully paid up member before then as she wondered why I worked so late and was not home that much and telling her the truth was better than her thinking I was having an affair.

But other people – who don’t see any signs or ask questions – don’t have to know so it’s a case of deciding when it’s appropriate. The easy answer is when you can answer the title of this post without wincing.

Once I knew the book was being published it was easier but not a complete no-brainer. There is a lot of time between knowing it’s going to be published and the actual publication date; time for things to change, go wrong or just seemingly drag, and you’ve still got to field, or fend off, questions.

The questions are usually because people don’t know how it all works. Join the club! I barely did – do – so how can they? You don’t want to keep explaining the complexities of the publishing process when you aren’t entirely sure yourself. But you don’t want to appear not to know what you’re doing so much better to not get the questions in the first place.

But as things began to click onto place, the more comfortable I felt with coming out, and the circle of trust began to grow.

This is trickier than you’d think. Your parents are the most supportive people you could have and will have utmost belief in what you are doing. But there is almost a blind faith that comes with being a parent that I was conscious of; after all you don’t want them telling all their friends you are going to have a best seller if they’re going to be the only people who actually buy it.

Trickier still this one. You don’t want to tell too many people but also there is more pressure with a brother or sister because they don’t have the same ‘of course he can do it’ auto-response of a parent. They want to see evidence of success so I thought it best to wait until I could give them facts, dates and a good impression of someone who knew what he was talking about. But when we filmed the book trailer – on a random beach on a random day – I bumped into them on the sand and it was pretty difficult to avoid telling them after that when my niece was asking her mother ‘why Uncle was on beach with a video camera?’

Horses for courses. You base each decision purely on its merits at first so some friends get to know and others don’t. The first friends to find out were reading some words I’d done for one of my wife’s photography story books and said ‘ you should be writing a book’. I defy anyone to pretend nothing is happening when someone says that and although I squirmed through a half answer, they’d already guessed. But they’ve been the most supportive people – outside of my immediate family – imaginable so I got a lucky break.

Not just colleagues but people you work for/with in general is a really hard one. There is not just the questions but also the conflict. I was spending more and more of my spare time writing but even though it was my time, I still felt guilty that I wasn’t putting that time into my day job. Also, you know that once you tell people at work then it changes things; for example the banter changes and conversation turns to the book whether you want it to or not and you are aware that not everyone wants to hear it. As for when, that was taken out of my hands when the publisher started sending tweets about the book because the only thing worse than keeping a secret from people you don’t want to keep it from, is them hearing about it on social media first.

Next Time….Week Seven: Here I Come, Ready Or Not (or When To Submit) – Part 1

Darren Young’s debut novel, Child Taken, is available to order at Amazon. It is released by Red Door Publishing on 18 May 2017 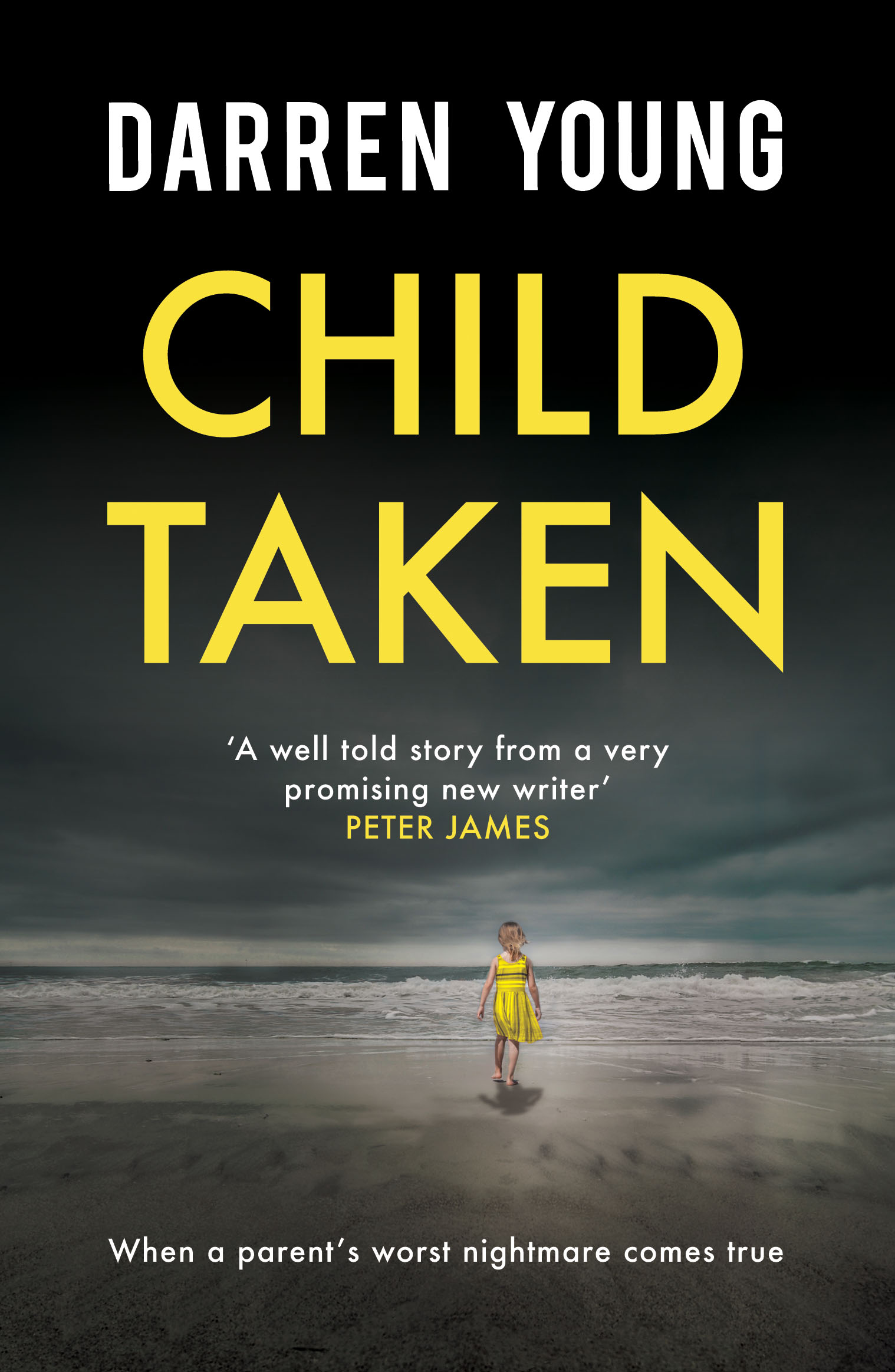